Dinothawr is a block pushing puzzle game on slippery surfaces. Our hero is a dinosaur whose friends are trapped in ice. Through puzzles it is your task to free the dinos from their ice prison.

The Dinothawr core has been authored by 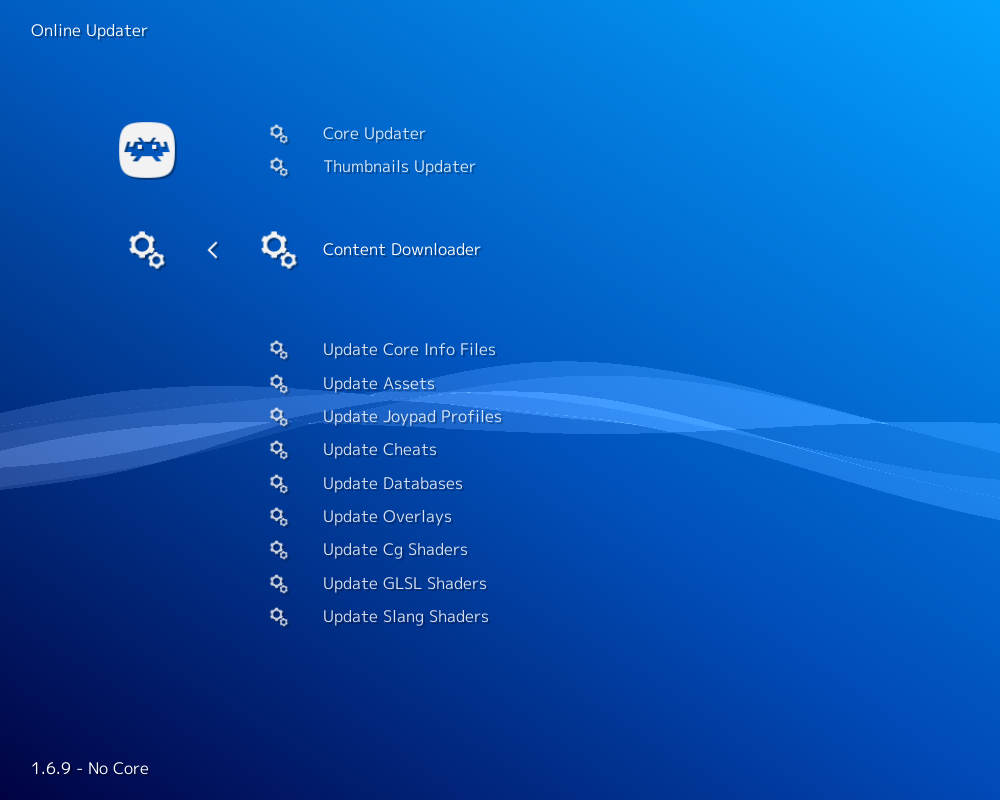 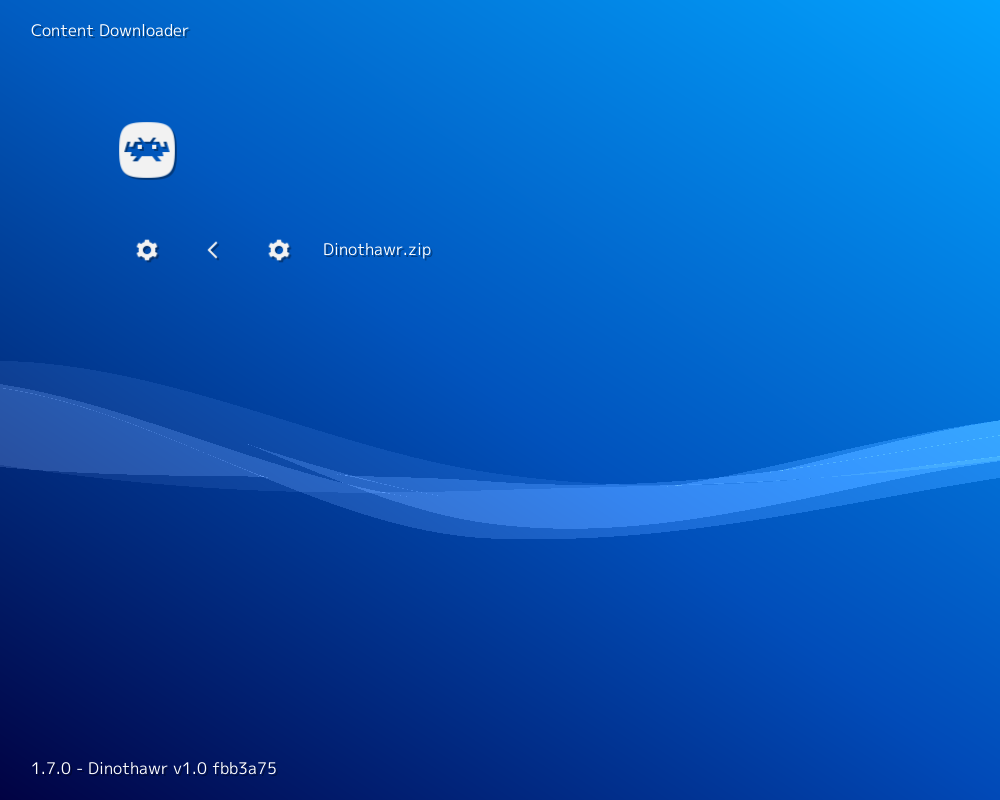 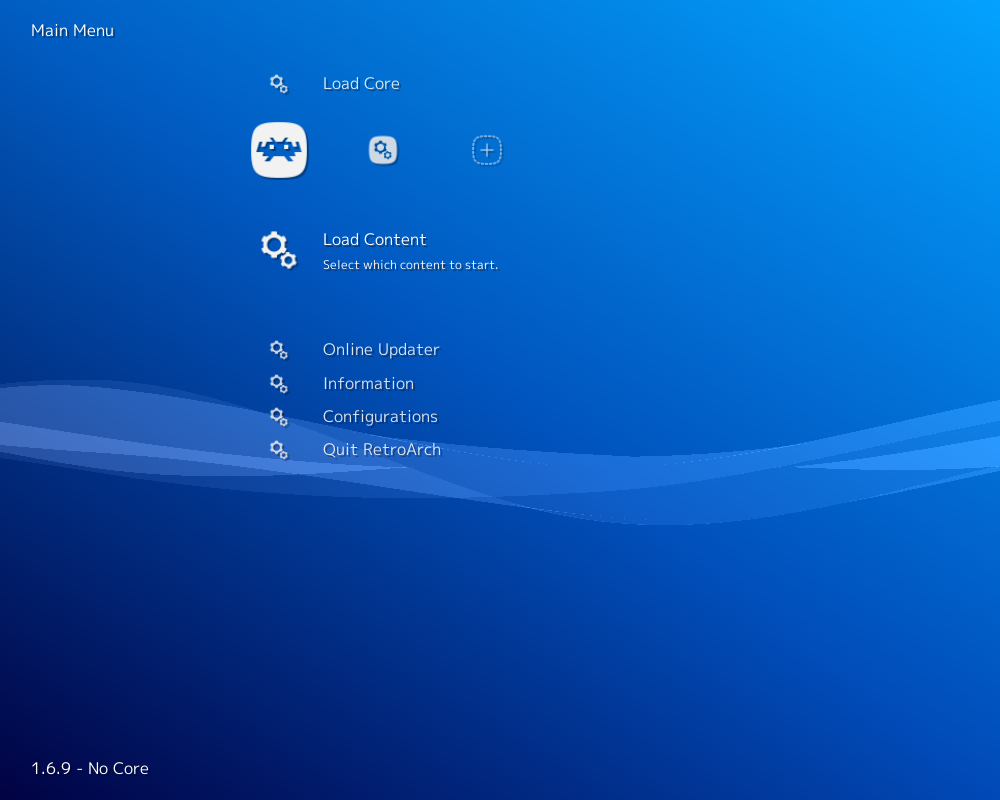 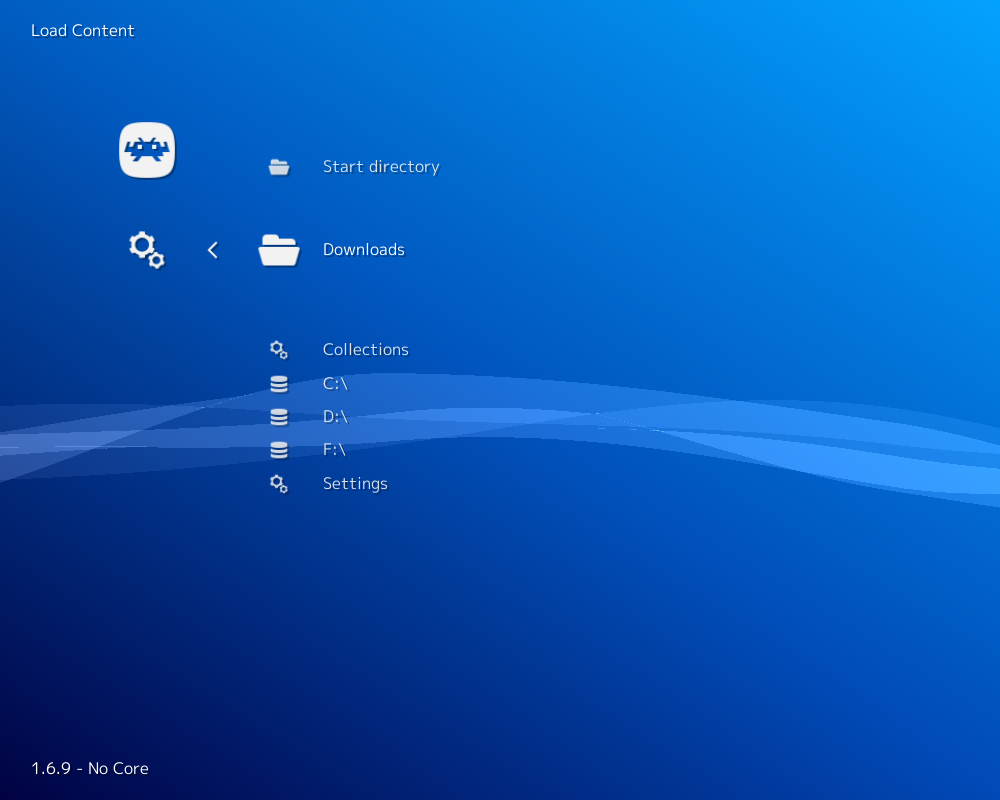 Content that can be loaded by the Dinothawr core have the following file extensions:

RetroArch database(s) that are associated with the Dinothawr core:

Dinothawr is fairly hackable. dinothawr.game is the game file itself. It is a simple XML file which points to all assets used by the game. Levels are organized in chapters. Levels themselves are created using the Tiled editor. If you want to try making your own levels, make sure you use the "plain XML" format for .tmx files and not the default zlib base64.

The Dinothawr core has the following option(s) that can be tweaked from the core options menu. The default setting is bolded.

The Dinothawr core supports the following device type(s) in the controls menu, bolded device types are the default for the specified user(s):