A fork of higan v106 that reimplements the Balanced profile.

The nSide Balanced core has been authored by

Content that can be loaded by the nSide Balanced core have the following file extensions:

RetroArch database(s) that are associated with the nSide Balanced core:

Firmware files for SGB emulation need to be in directories called SGB1.sfc and SGB2.sfc in RetroArch's system directory. Look at the Super GameBoy support section for more information.

Frontend-level settings or features that the nSide Balanced core respects.

The nSide Balanced core uses a simplified Super Game Boy routine that makes it much easier to access this feature than with the old v094-based cores.

Instead of using the complex, CLI-based 'subsystem' launch commands, it looks for the necessary files in the system/BIOS directory whenever you feed the core a *.gb/c file.

To get it working, you'll need one or more Super Game Boy ROMs and the sgb.boot.rom BIOS.

The 'Preferred Super GameBoy BIOS' core option lets you choose which of the two SGB BIOSes to use. 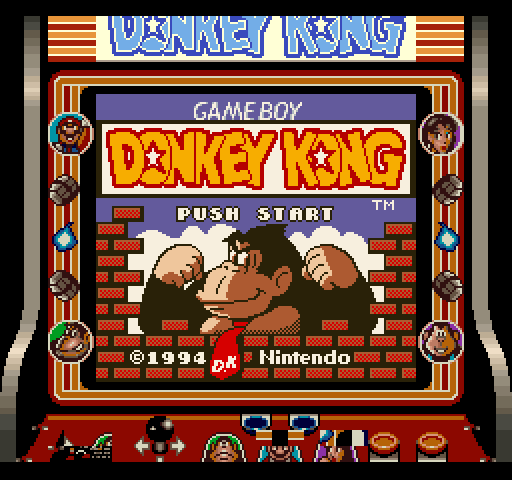 There may be graphical glitches when Rewind is set to On in RetroArch's settings.

MSU-1 support in this core is complex. Use the Snes9x core for simplified and easily accessible MSU-1 support.

MSU-1 support can be used by loading a correct .bml file.

The nSide Balanced core has the following option(s) that can be tweaked from the core options menu. The default setting is bolded.

The nSide Balanced core supports the following device type(s) in the controls menu, bolded device types are the default for the specified user(s):

Activating multitap support in compatible games can be configured by switching to the Multitap device type for User 2.

Incompatible with ROM hacks made to take advantage of emulator quirks, much like real hardware.